Ateeq؛ a variety of Iranian and non-Iranian tea’s and rice.
Ateeq means ancient, old, and noble in Farsi. My search for ancient symbols took me to a mythical bird called Phoenix that it’s lifestyle was interestingly compatible with growth of tea.
Phoenix catches on fire when he is old and then reborn from the ashes. As for tea leaves, after being dried, they are born into a delicate drink.
So, in designing the logo I took tea leaves as flames of which Phoenix rises and I designed them similar to Shah Abbasi flower in arabesque pattern to put an emphasis on the Brand as an Iranian one.
First design was confirmed as the final one and registered. The last two designs were my proposals to the client. 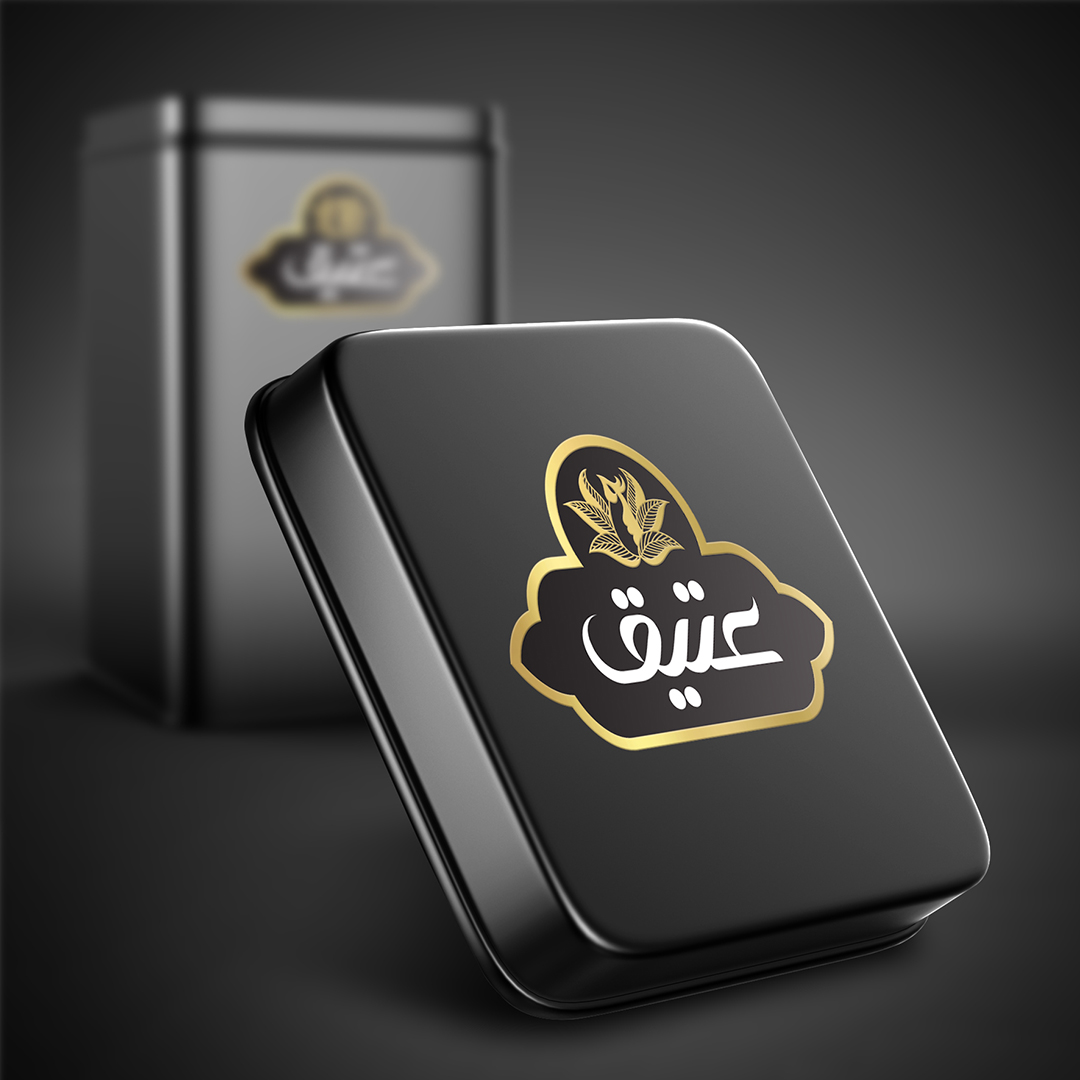 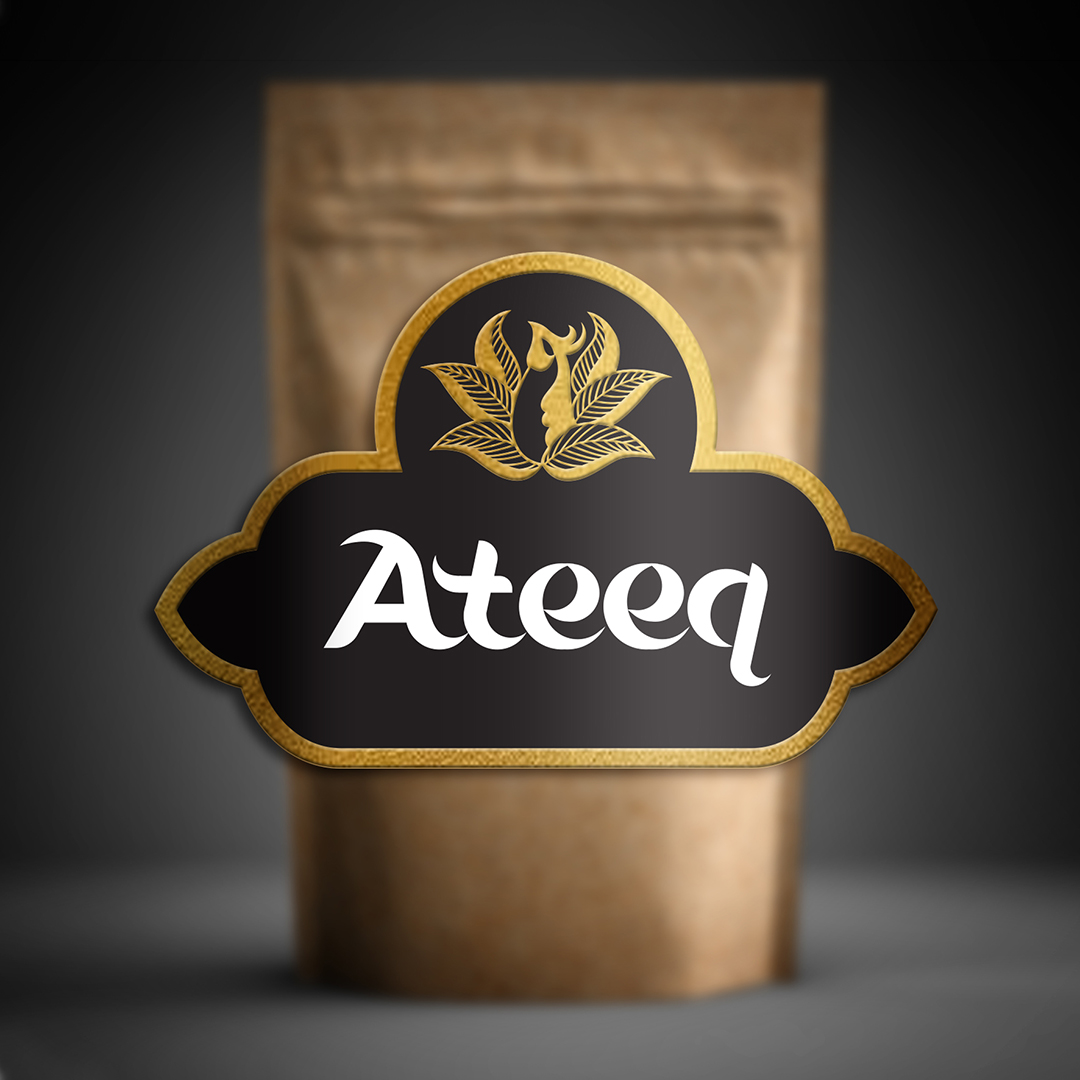 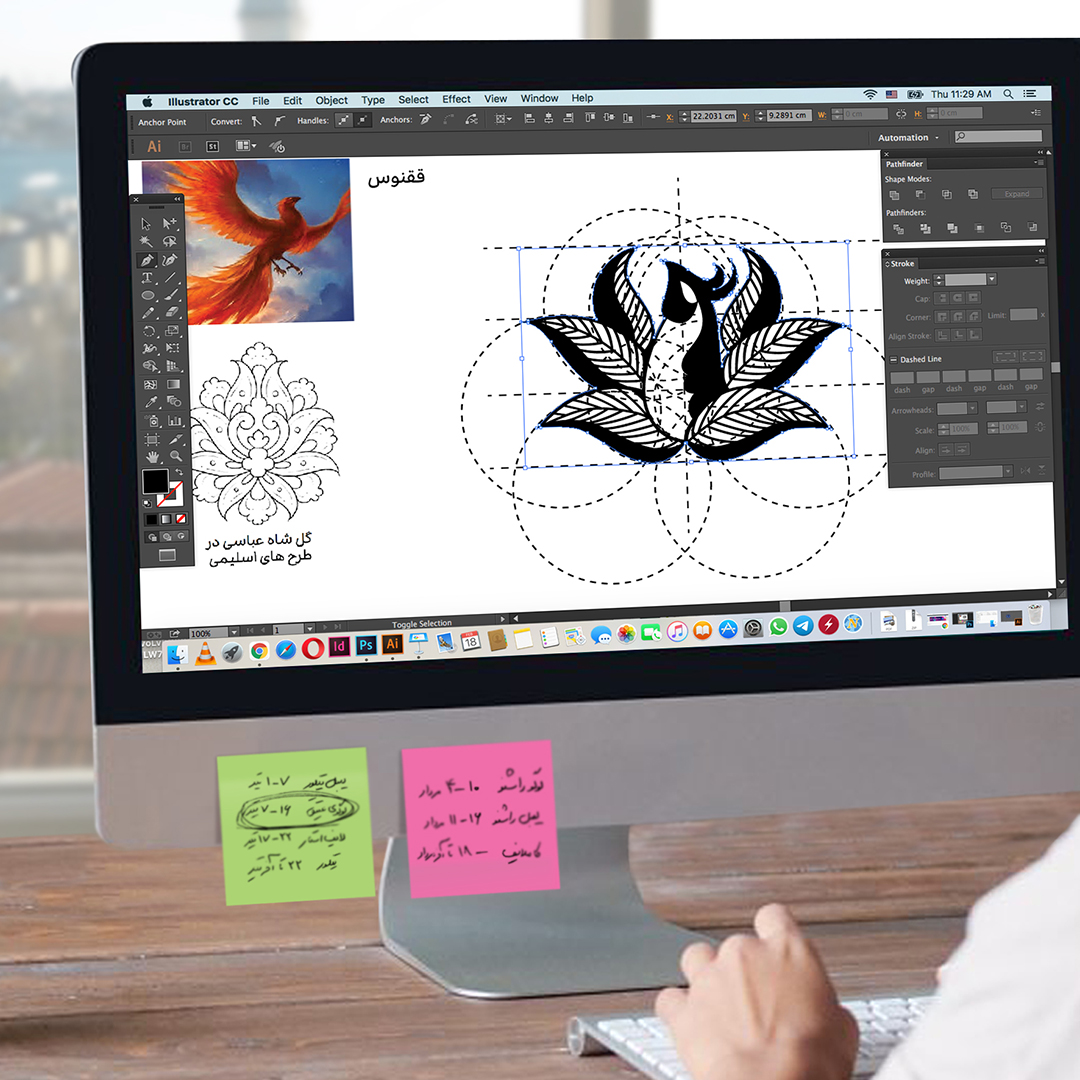 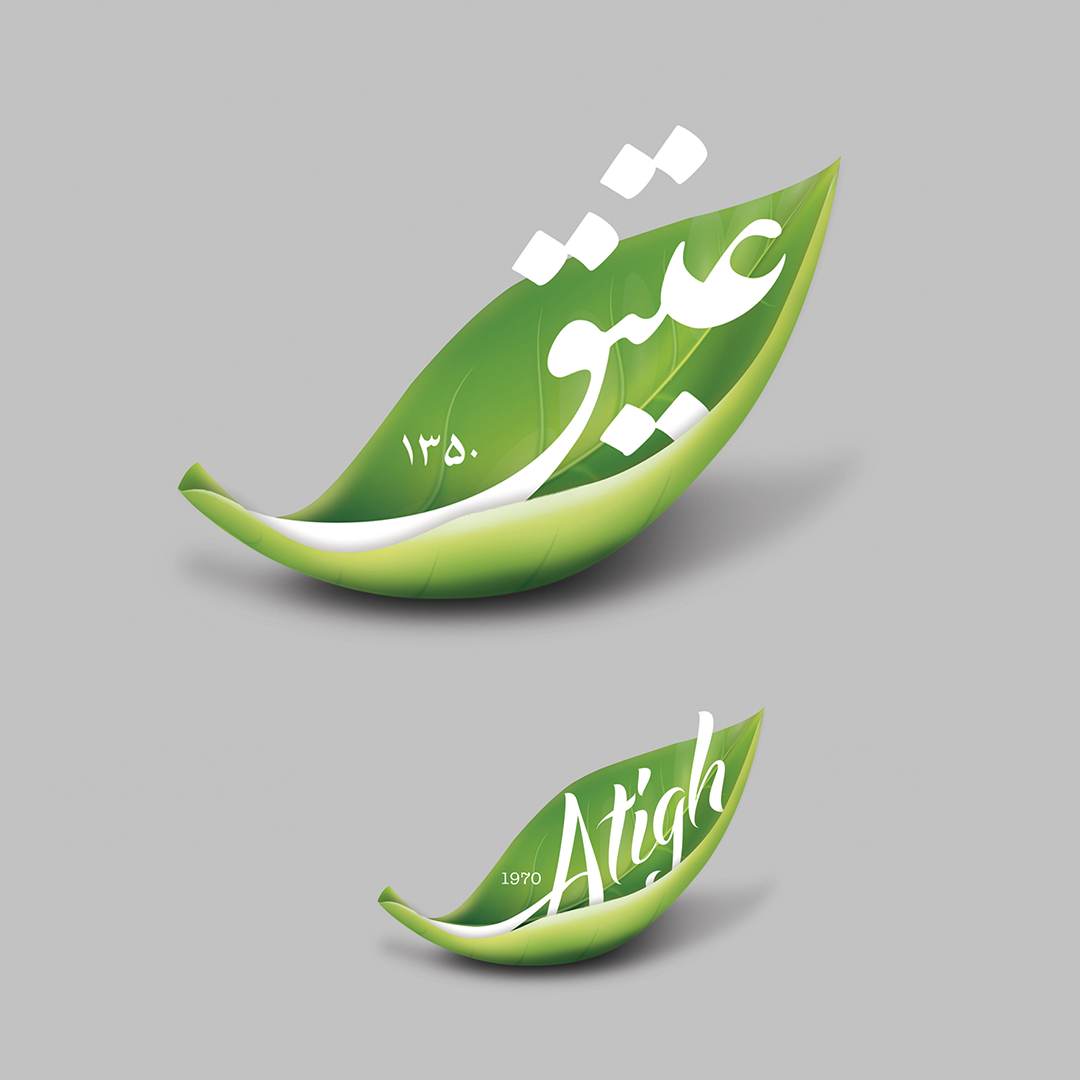 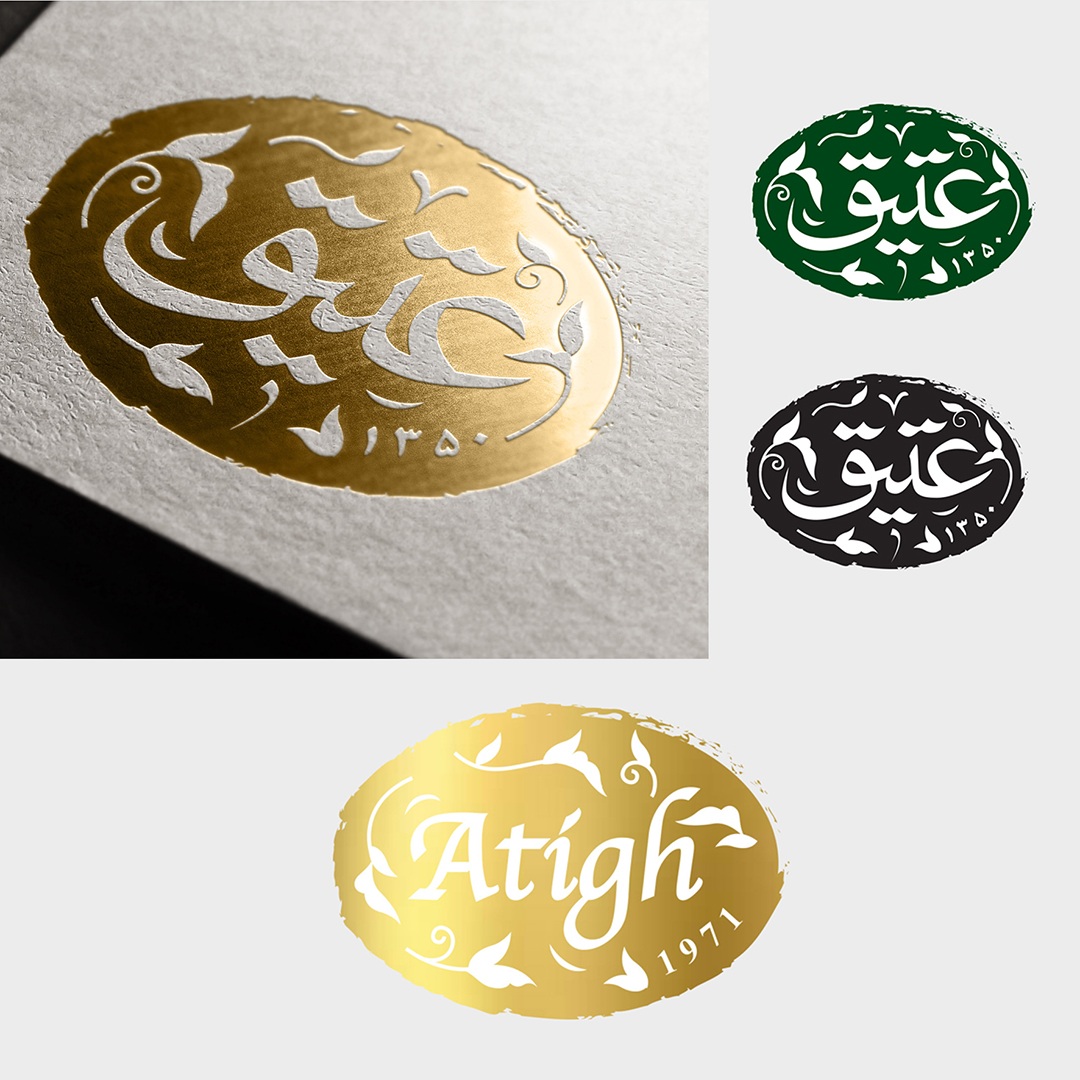